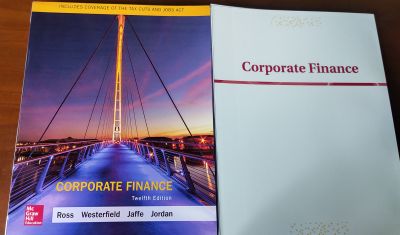 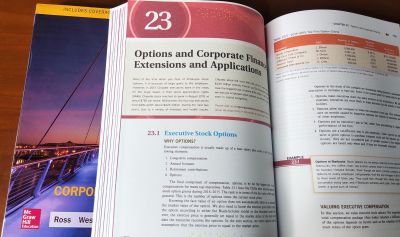 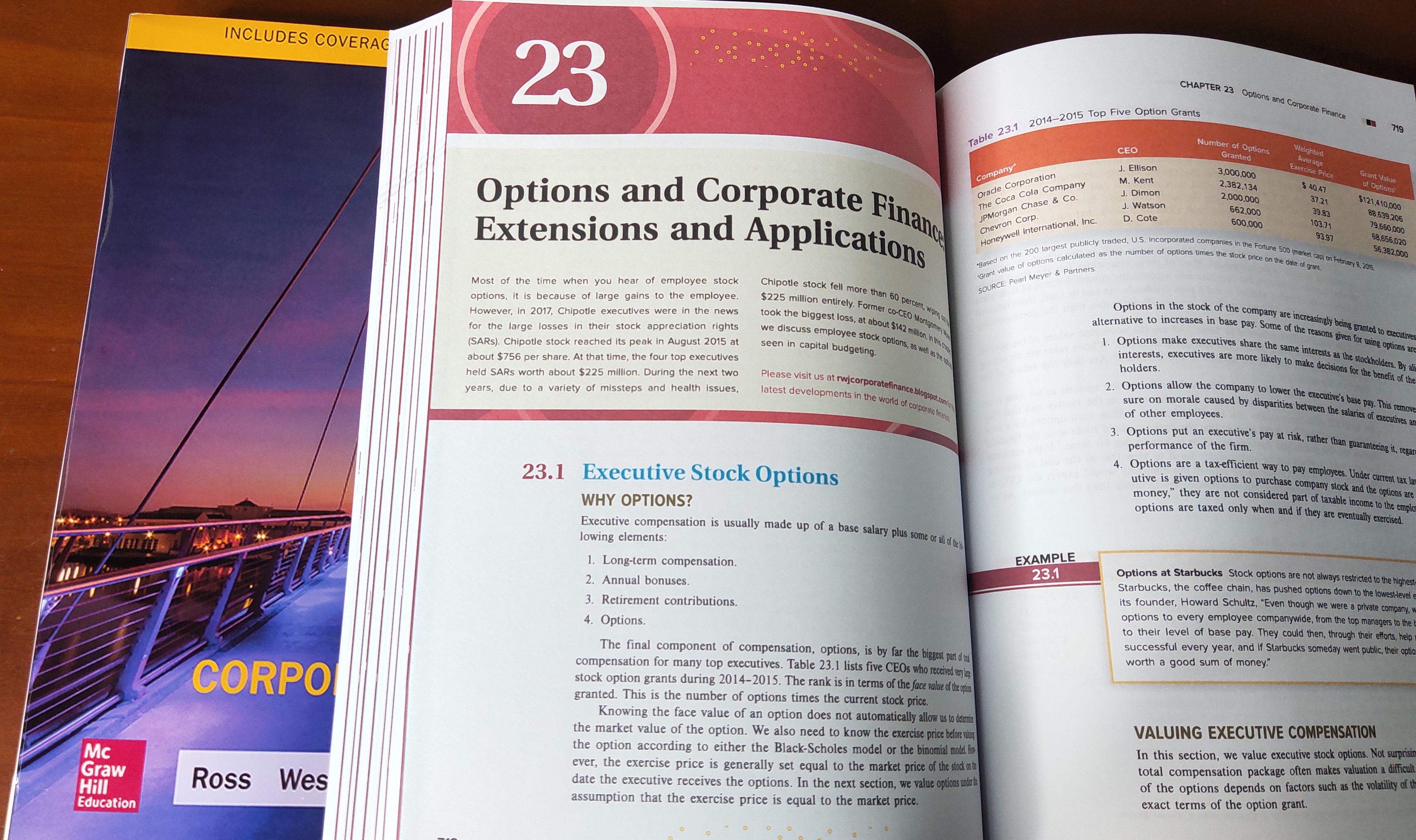 This book has been written for the introductory courses in corporate finance at the MBA level and for the intermediate courses in many undergraduate programs. Some instructors will find our text appropriate for the introductory course at the undergraduate level as well. We assume that most students either will have taken, or will be concurrently enrolled in, courses in accounting, statistics, and economics. This exposure will help students understand some of the more difficult material. However, the book is self-contained, and a prior knowledge of these areas is not essential. The only mathematics prerequisite is basic algebra.

In 2009, Travis Kalanick and Garrett Camp started the ride service app Uber. Uber shot out of the gate, completing more than five billion rides by the middle of 2017. Even though Uber was losing more than $100 million per quarter, its market value reached $70 billion, with Kalanick’s personal wealth exceeding $6 billion. Unfortunately, Kalanick was accused of knowing about sexual harassment in the company and doing nothing to resolve the problem. Then, he was videotaped berating an Uber driver. As a result, he was forced to step down as CEO of the company in June 2017, although he remained the chair of the company’s board of directors. And, reminiscent of a runaway car, in August 2017, Kalanick was sued by a major shareholder for fraud, breach of contract, and breach of fiduciary responsibility. Understanding Kalanick’s journey from the founder of a ride-sharing app, to corporate executive, and finally to embattled board chair takes us into issues involving the corporate form of organization, corporate goals, and corporate control—all of which we discuss in this chapter. And if you are willing to share the ride with us, you’re going to learn an uber-lot as you read. 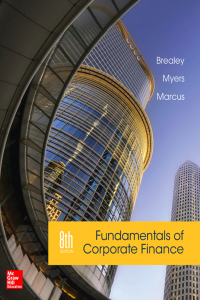 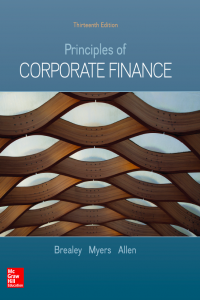 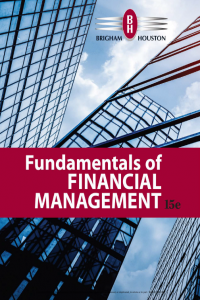 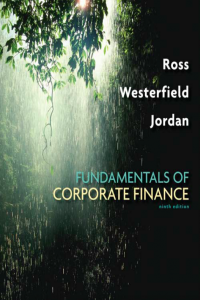