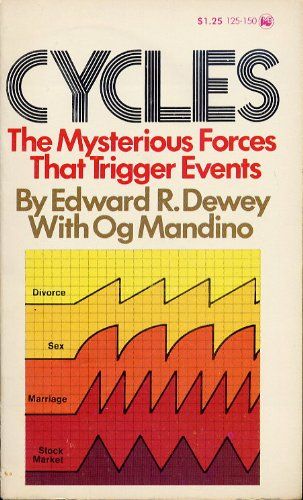 7. THE RHYTHM OF PRODUCTION

8. THE CYCLE OF PRICES

9. THE CYCLES OF WALL STREET

12. CYCLES IN THE UNIVERSE

For over a million years man has been trying to predict his future.

He has always failed-and his failures are buried in the dust of history. Legendary fortune tellers, prophets, oracles, medicine men, astrologers, numerologists, mystics, charlatans, and seers, all claimed possession of supernatural and occult powers that enabled them to see into the future. Wars were fought, kingdoms fell, and civilizations were altered as a result of their pronouncements and predictions.

We are not without their counterparts today. They invade our homes through the media of television, radio, and the press, claiming hidden and mysterious powers that enable them to solve murders, foretell earthquakes, and blueprint our days in advance. They play on latent superstitions within all of us, piously predicting the next political assassination, the next airline tragedy, the next Hollywood divorce.

But, working quietly behind the scenes, thousands of scientists in fields as unrelated as history, botany, anthropology, mammalogy, terrestrial magnetism, sociology, and economics-to name only a few-are accumulating facts and figures that promise to make this age-old dream of foretelling the future at least a partial reality. A new science which deals with the behavior of events recurring at reasonably regular intervals throughout the universe may ultimately enable us to predict, scientifically and accurately, the events of tomorrow. 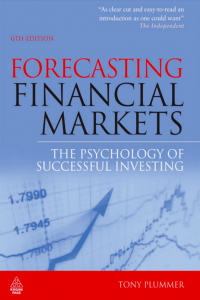 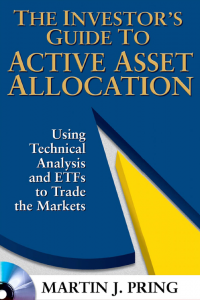 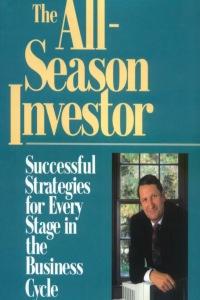