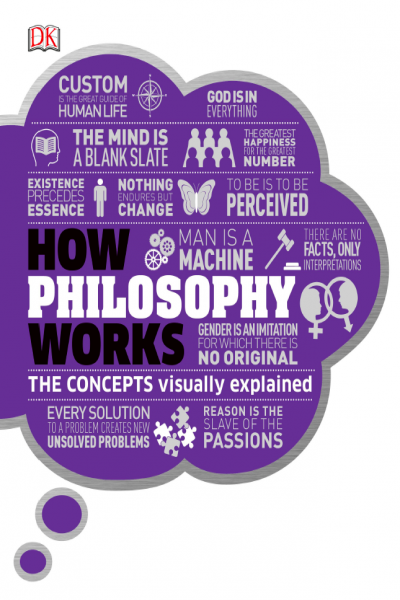 Curiosity has been the driving force behind philosophy since its earliest beginnings in ancient civilizations. Rather than simply accept the way things are, we humans have a natural tendency to question the world around us, and our place in it, and attempt to satisfy our curiosity with rational explanations—to philosophize. Philosophy emerged from the ponderings of people in the ancient world about the nature and structure of the universe. This is the branch of philosophy known as “metaphysics,” and from it, centuries later, the natural sciences were born. However, philosophers also posed questions that science cannot answer. These were questions about the nature of existence itself—the field known as “ontology”—and about the nature and limits of knowledge—the field of “epistemology.” Other, more practical questions became the subjects of moral and political philosophy: How should we live? What is good? What is bad? How should we organize society? These fundamental questions are not only the foundations of philosophy, they are also the topics of conversation among ordinary people. In this book, you will find many different theories and suggestions that philosophers have offered in answer to these questions and their justifications for their views. Some will be familiar to you, or will agree with your own ideas, which will perhaps give you food for thought. Chapter 1 traces the history of metaphysics and epistemology from Thales to Nietzsche—that is, from the 6th century bce until the end of the 19th century. Chapters 2 and 3 continue the story through the 20th century, focusing on the parallel developments of analytic and continental philosophy. Chapter 4 examines the philosophy of mind; Chapters 5 and 6 focus on ethics and political philosophy, respectively; and the final chapter, Chapter 7, covers logic. 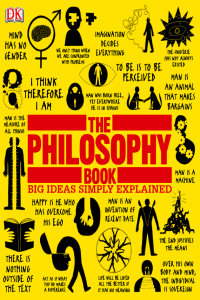 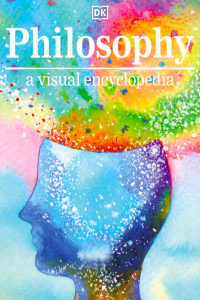 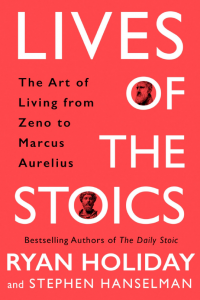 Lives of the Stoics