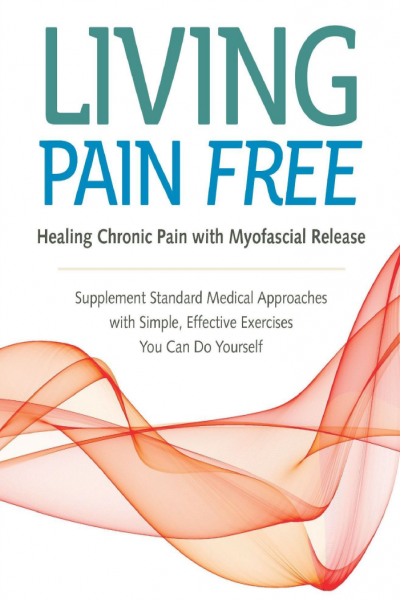 Fascia has long been the forgotten tissue in the body, discarded by medical students as the ‘white stuff’ so they can get to the more interesting structures underneath such as muscles and bones. This disregard for fascia has arisen from a lack of understanding of the nature of the tissue, which often appears less uniform and more disorganised than other more easily identifiable structures such as muscles and organs.

Added to this, it is only recently that science has developed the tools with which to recognise and measure fascia. Even diagnostic tools such as X-Rays and MRI scans did not show this tissue adequately. However, more recent advances in ultrasound technology mean that it is now possible to identify the many differentiations in fascia in detail, from the tough ligaments and tendons, to the more fluid connective components.

Now scientists are beginning to be able to research what manual therapists have felt under their hands for centuries. And the field of fascia research is rapidly becoming an area of interest for many disparate disciplines, from scar treatment, surgery and rehabilitative medicine, to movement therapies and sports science.

The new terminology proposed for functional descriptions at the first Fascia Research Congress in 2007 defines fascia as all collagenous fibrous connective tissues that can be seen as elements of a body-wide tensional force transmission network.

The fascia is shaped and structured by the tensional forces placed upon it, which mean that it can be either tough and strong such as a ligament, or fluid and flowing such as loose membrane. Despite the names assigned to the different body structures by traditional anatomy, in the fascial world it is impossible to make clear distinctions or definitions between the fascia as it merges from muscle into sheath, into tendon and bone.