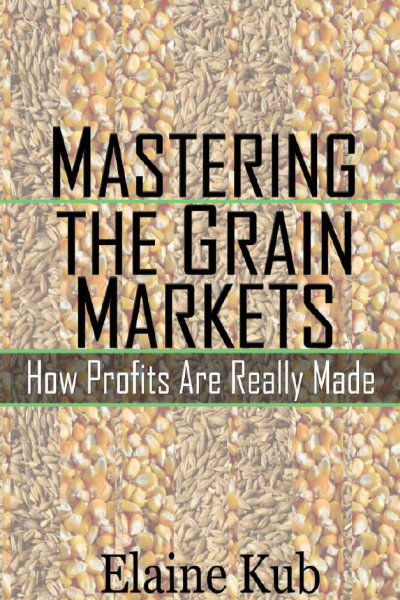 Mastering the Grain Markets. How profits are really make.

Grain trading hasn’t always been as exciting as it is today, but it has always been challenging; and for as long as humans have been growing crops, it has always been vital to our life on earth. The earliest agricultural activity can be traced back to 9,000 B.C. on the banks of the Euphrates or 8,000 B.C. in the Andes mountains. Farming and grain trading weren’t the first professions mankind ever pursued, but they were probably in the top five. And they are as critical now as they ever were. Demand for feed grains, in particular, has been expected to double between 2010 and 2040 as the world’s population grows not only in size, but in the sophistication of its diet – away from staple grains or starches and toward more protein and meats, which are produced by animals who are fed grain. To ensure these needs are fairly met with sufficient production, and that the grain gets efficiently transported where it needs to go, and that it eventually gets sold to the consumers who need it most, is all going to require a lot of sophisticated knowledge and hard work from a lot of people. In short, it’s going to require grain traders. 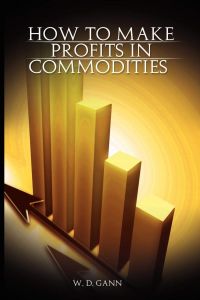 How to Make Profit Trading in Commodities. A study of the commodity market with charts and rules for successful trading and investing by W.D Gann. Đặt in bản đẹp chỉ có tại HoaXanh. Sách bìa màu đóng gáy keo nhiệt. Xem How to make profits trading in commodities…

How to Make Profit in Commodities