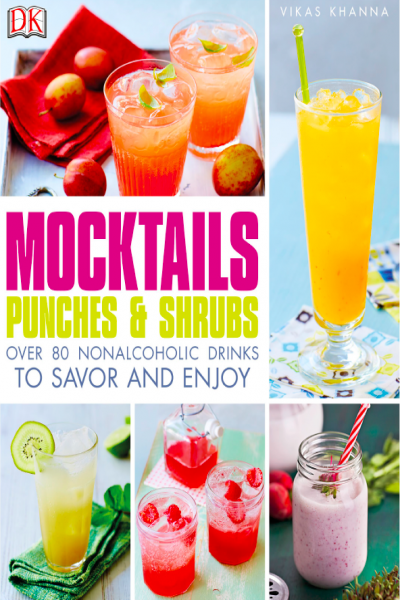 Citrus fruits Refreshing, tart, and acidic, citrus fruits such as lemons, limes, and oranges are key ingredients in many drinks. For the best flavor use fresh fruits, not the bottled juices you see in the store. Fresh ginger Ginger is the rhizome of the ginger plant, which is native to warmer parts of Asia. Despite its pungent, earthy, sweet-spice flavor, ginger is an incredibly versatile ingredient that pairs well with almonds, apricots, cinnamon, cranberry, honey, lemon, and salt, to name just a few. It also acts as a great counterbalance to greens such as kale, spinach, and parsley.

Grenadine Both sweet and tart with a deep red color, grenadine is a popular ingredient in drinks. It’s traditionally made from pomegranates; however, today some brands are made from just corn syrup and coloring. For the best flavor, check the ingredients on the bottle and make sure you’re purchasing one made from real pomegranates. Mint Cool, clean, and refreshing, mint is a classic garnish in summer drinks. Use only fresh mint and use it as soon as possible. Discard any leaves that are wilted or brown as they will spoil the flavor and appearance of your drink.

Peppercorns Pepper has different characteristics depending on its origin. Black peppercorns have a bold and biting taste, whereas white peppercorns have a sweetish afternote. Tellicherry, a variety of black pepper grown in Kerala, India, has the largest berries and is considered by many to be the best quality. Pepper adds a pungent flavor and warm aroma to drinks. Pink peppercorns The berries of the Brazilian pepper tree, pink peppercorns are pleasantly fruity, with a clear note of pine, but lack the heat of black pepper. Although resembling black peppercorns in both shape and taste, pink peppercorns are not actually peppercorns at all, but a member of the cashew and mango family. The berry of a pink peppercorn has a brittle outer shell enclosing a hard seed. Pomegranate Considered a symbol of life in many cultures due to the scores of jewel-like seeds contained inside the tough skin, pomegranate is used extensively in Middle Eastern cuisine. It imparts an earthy, sweet and sour flavor into drinks. When buying pomegranates, look for fruits with shiny, unblemished skins and avoid any that have soft patches. A fruit that is heavy for its size will yield the most juice. Sea salt Salt blocks bitter flavors and enhances sweet and sour flavors, which means in small quantities it can help to perfectly balance a drink. Think of the classic caramel 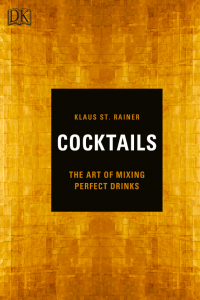