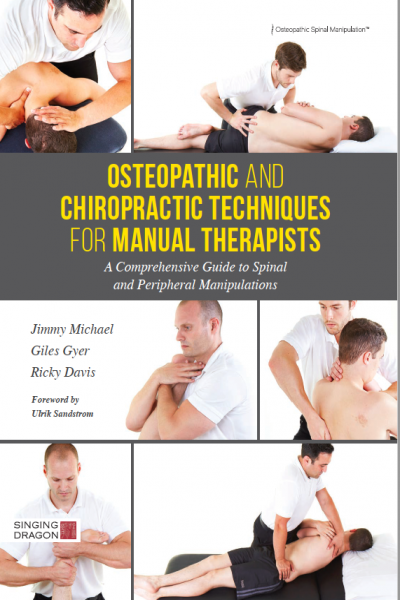 The use of spinal manipulation techniques within manual therapy is as old as manual therapy itself. In writing this book, we looked at combining knowledge and skill with the aim to help promote best practice, safe and effective technique, and overall improvement in patient care, regardless of professional title and philosophical background. This is a technique book written by osteopaths and chiropractors for manual therapists who have the skill and training in using spinal manipulation. This book does not replace the high level of training that these professions undertake, but gives you an insight into the most effective techniques used within clinical practice, and, in the following sections, an insight into the background and history of the two professions. Osteopathy and chiropractic are two of the most popular forms of manual therapy. Both medical systems share a common origin, having emerged during the late 19th century with a remarkably similar disease theory. They bear many striking similarities and meet at several common points (Pettman, 2007). In many cases, they even use similar techniques to treat similar conditions. However, due to the decisions made by the earlier pioneers, osteopathy and chiropractic have evolved into two separate disciplines and can be quite different in their modern forms. Today they have a particular degree of multiplicity and complexity (Klein, 1998). In this chapter, we discuss the basic principles of osteopathy and chiropractic, their origins (i.e. how they came to exist but diverged into two separate systems), their similarities and differences, and their therapeutic scope. 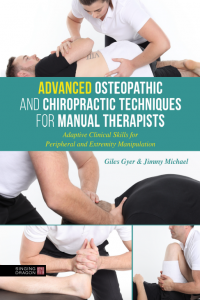