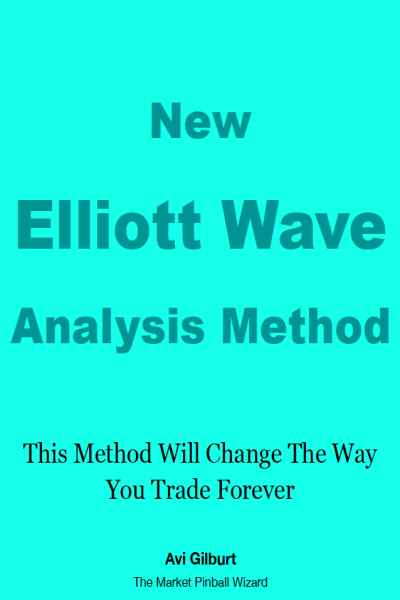 In the first several articles in this series, I am simply going to provide you an overview of Elliott Wave analysis and why it can assist you in rising above the herd, which often seem to be chasing their tails.

So, if you are interested in a methodology which will open your minds and eyes as to how markets really work, then let’s move right into the overview.

Elliott understood that financial markets provide us with a representation of the overall mood or psychology of the masses. And, he also understood that markets are fractal in nature. That means they are variably self-similar at different degrees of trend.

Most specifically, Elliott theorized that public sentiment and mass psychology move in 5 waves within a primary trend, and 3 waves within a counter-trend. Once a 5 wave move in public sentiment has completed, then it is time for the subconscious sentiment of the public to shift in the opposite direction, which is simply the natural cycle within the human psyche, and not the operative effect of some form of “news.” 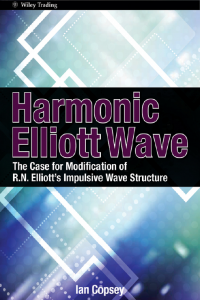 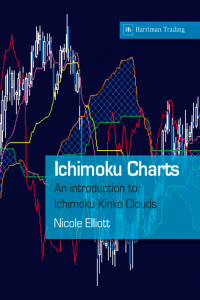 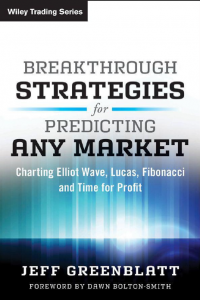 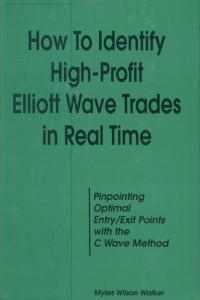 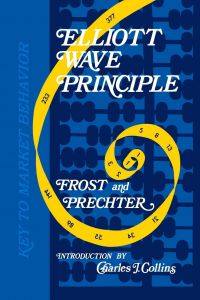 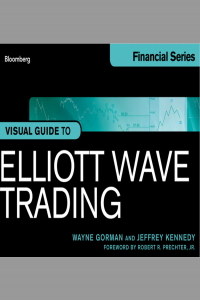