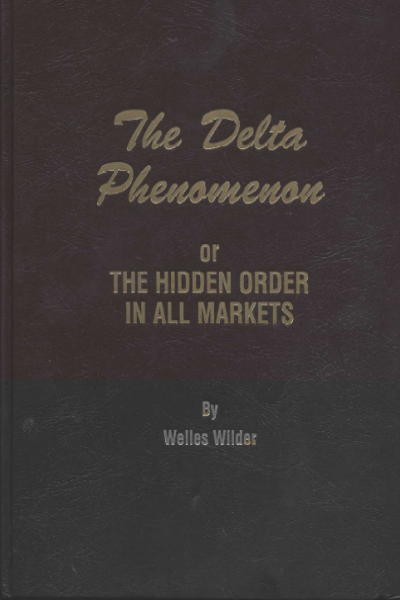 The Delta Phenomenon or the Hidden Order in all Markets

I never thought, even in my wildest dreams, that I would ever write this book ... much less publish it. However, an almost unnoticed ad in a national newspaper in the summer of 1990 started a chain of events that resulted in the publication of this book.

On the day the ad was published, two of the Delta Directors (from different parts of the world) called me regarding the ad. They were concerned that the Delta secret, for which they had each paid $35,000 to learn was out!

One of them faxed the ad to me and I must admit I was shocked and alarmed by what I saw. Someone (whom I shall call Gary Mackhan) was looking at me, stating that he was ottering a book for sale which revealed the secret of "the most important discovery ever made about the markets."

The ad layout and wording was almost exactly like the ad I had published in newspapers and magazines all over the world in 1985 and 1986 regarding THE DELTA SOCIETY INTERNATIONAL. The picture of George Marachal's chart ... the statement that the turning points on the same two time frames could be predicted ten years or more ahead ... and even the accuracy ratings (slightly changed) were all as in my previous ad. I knew immediately that nothing on this planet but The Delta Phenomenon could make the claims that were in that ad.

Not only was I astonished that someone was publishing a book about Delta, but he had the audacity to use my ad to try to sell it!

First, I tried to obtain a copy of the book, but was told that it would not be ready for three or four weeks. Next I tried to contact Gary Mackhan, but was unsuccessful. Then I called an emergency meeting with my attorneys and we set out a course of action. We sent Mr. Mackhan a registered letter demanding that he cease immediately from publishing my ad and expressed our fears that he was knowingly involved in an illegal scheme that involved a breach of contract ... etc. We also asked for a book. 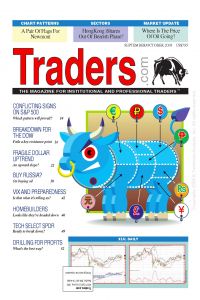 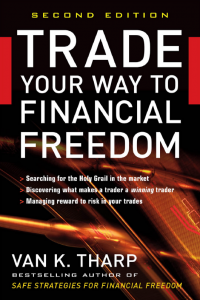 Trade Your Way to Financial Freedom Van K. Tharp. Searching for the Holy Grail in market. Discovering what makes a trader a winning trader.  Đặt in tại HoaXanh. 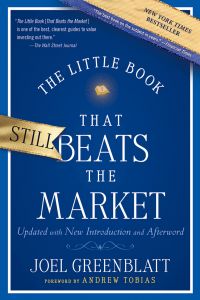 In 2005, Joel Greenblatt published a book that is already considered one of the classics of finance literature. In The Little Book that Beats the Market. Đặt in tại HoaXanh

The Little Book that Beats the Market 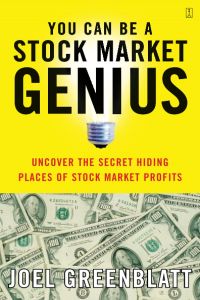 You Can Be a Stock Market Genius. Joel Greenblatt has been beating the Dow (with returns of 50 percent a year) for more than a decade. Đặt in tại HoaXanh.

You Can Be a Stock Market Genius