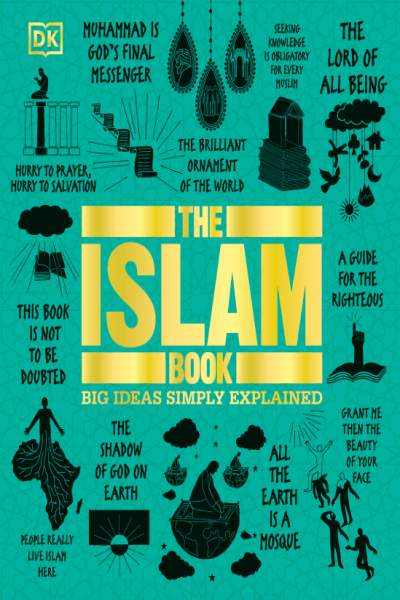 This book describes the foundational ideas not just of Islam, the religion, but also of many of the great Islamic civilizations, cultures, and political and social movements that the religion inspired, and continues to inspire.

Along with Judaism and Christianity, Islam is one of the world’s three great monotheistic religions. It was founded in the early 7th century ce by Muhammad, a merchant from the city of Mecca (Makkah) on the Arabian Peninsula.

He received from God the revelations contained in the Quran, the holy book of Islam, and preached them to a steadily increasing group of followers. Muhammad was not preaching a wholly new religion,  rather he was urging the primarily polytheist inhabitants of Arabia to return to the worship of the one true God. This was the same God of the Abrahamic tradition, whose past prophets included Ibrahim (Abraham), Musa (Moses), and Isa (Jesus)—who Muslims believe is not the son of God, but a prophet.

For Muslims, Muhammad is the last in this line of prophets.

The three “religions of the Book” share a belief in the transience of earthly life, in the imperative of prayer and good deeds, in our accountability before God for our actions, and in the assurance of a return to God on the Day of Judgement. For Muslims, this is all described in the Quran, which, along with the sayings and examples set by the Prophet during his lifetime, laid the blueprint for a life in Islam. 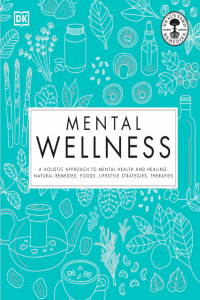 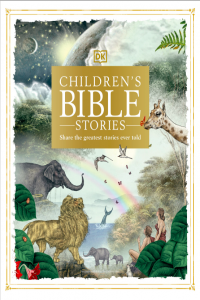 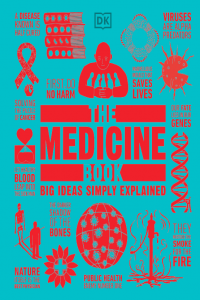