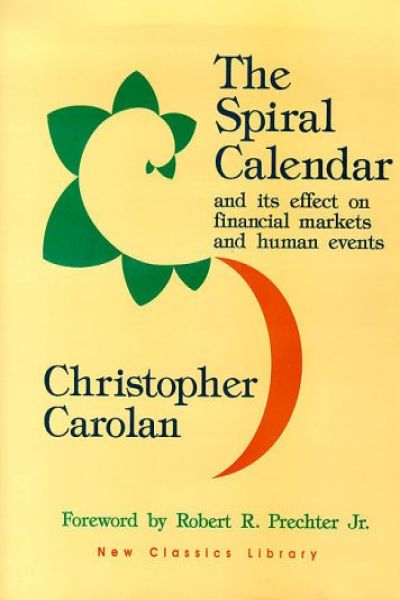 On the evening of Wednesday, October 11, 1989, I met Christopher Carolan for the first time, at a dinner with four stock market professionals. The Dow Jones Industrial Average had hit a new all-time print high the previous day. Mr. Carolan was very emphatic about his new market timing discovery, which was based on a lunar calendar. "It calls for a sharp drop in the stock market, and we're out of time. It needs to happen right now." The next day, the Dow sold off 13 points. The following day, Friday, it began collapsing right from the opening bell, finally closing down 189 points, the third largest one-day percentage drop of the decade. Monday's down opening brought the Dow to a level almost 300 points below the high it had registered four trading days earlier. The juxtaposition of these events got my attention. At about the same time, from 3000 miles away, a professional friend called to tell me what he had seen on television that night. One of the most popular astronomers in the U.S. was discussing a huge mural centuries old. It was absolutely remarkable, he said, that people way back then, without the aid of a telescope, had such a detailed, precise knowledge of the timing of the motions of the earth relative to the sun, moon and several planets. What keen observers they were! What lengthy records they must have kept! And how advanced scientifically and mathematically they had to have been! Then he pointed to an area of the mural that appeared to correlate the motions of the sun and moon with dramatic natural and human events. The astronomer dismissed this portion of the mural with a smirk and a wave of his hand. Belief in such correlation, he said, is of course superstitious nonsense. 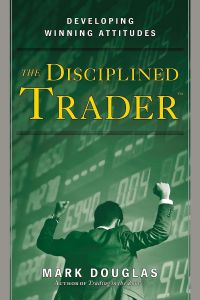 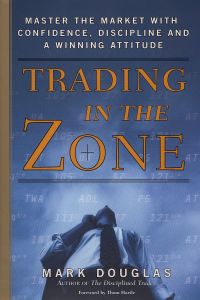 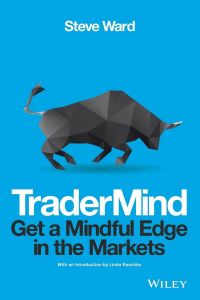 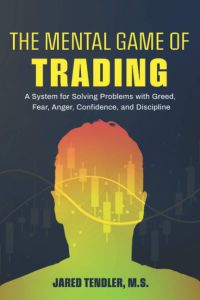