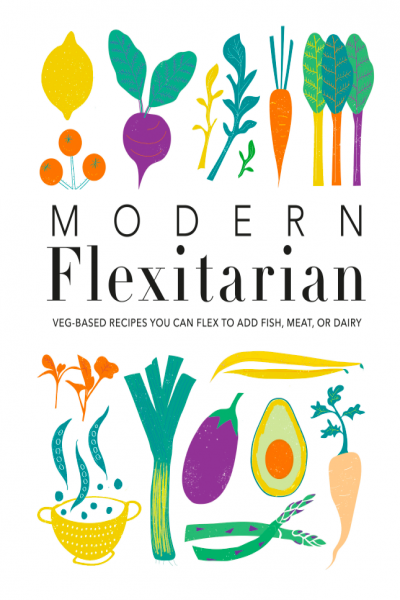 Modern Flexitarian Veg Based Recipes You Can Flex To Add Fish, Meat, Or Dairy

“Flexitarian” was coined more than 20 years ago to refer to people who are predominantly vegetarian, but occasionally include meat or fish in their diet. For that reason, a flexitarian diet can also be referred to as a “semi-vegetarian” diet. More recently, as people are becoming increasingly aware of the benefits of a completely plant-based diet, a number of flexitarians also consciously reduce their intake of other animal products, such as dairy and eggs.

Flexitarianism is a lifestyle choice, not another temporary fad diet. People’s motivations for adopting a flexitarian diet differ (see p12), but generally relate to their health or to a concern for animal welfare or the environment. A flexitarian diet is about so much more than just omitting the meat from your meals; it’s about making smarter food choices in general. Emphasising good quality, minimally processed foods from sustainable sources – which are not only better for your health but for the environment too – increases the nutrient density of your diet, thereby boosting your intake of essential vitamins, minerals, and beneficial phytochemicals from plant-based foods. Starting a flexitarian diet is exciting and will introduce you to a whole range of plant-based alternatives to meat, including beans, lentils, and soy products (such as tofu and tempeh). Therefore, rather than seeing a flexitarian diet as restrictive or limiting, view it as an opportunity to expand your culinary horizons to a new world of delicious dishes that you and your family will love. A common question people ask is about the amount of meat considered appropriate to include in a flexitarian diet. The great thing about this diet is the lack of rules – it’s entirely up to you how often you choose to include meals with meat in your diet. To reap the maximum health benefits, you would ideally want to aim to reduce your meat intake to one serving per week, but the only commitments you need to make to call yourself a flexitarian is to consciously reduce your meat intake and to embrace more plant-based meals. 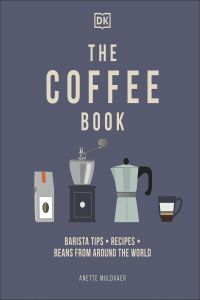 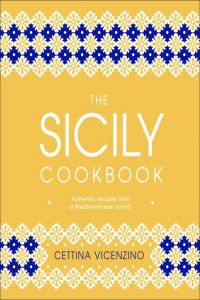 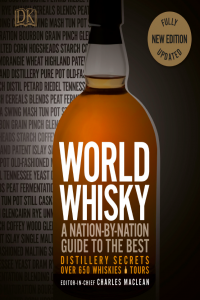 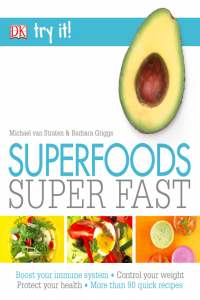