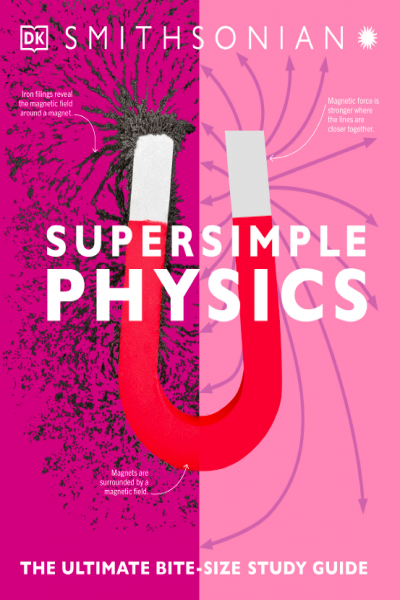 As scientists, we want to explain how and why things happen—such as what happens when a current flows through a wire or when stars or planets form. We do this by thinking logically in a step-by-step process. The steps on this page are used in all fields of science.

People sometimes say “it’s just a theory” when they don’t believe something. However, in science, a scientific theory is an explanation that has been tested many times and become widely accepted as true. For example, the idea that Earth and other planets of the solar system orbit the Sun is a scientific theory based on many careful observations and predictions. If it weren’t for science, we’d probably believe that the movement of the Sun across the sky meant that it was orbiting Earth rather than vice versa. 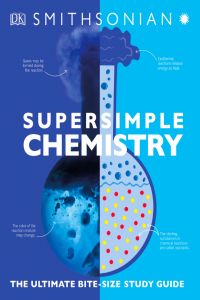 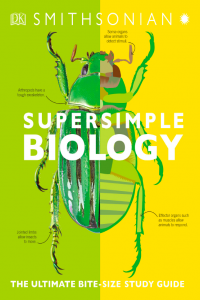 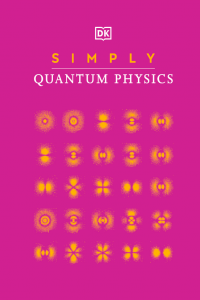