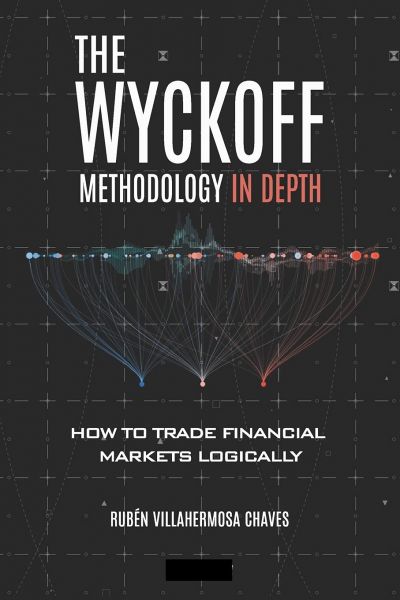 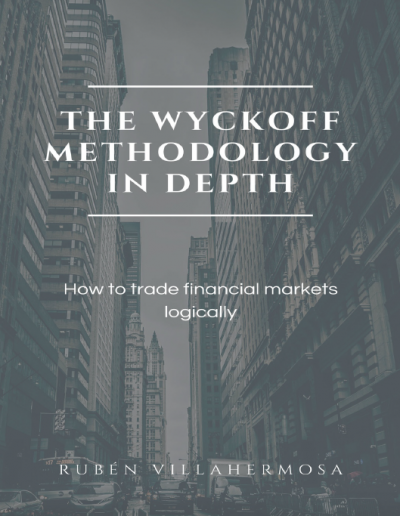 The Wyckoff Methodology in Depth

The Wyckoff Methodology in Depth. How to trade financial market logically.

Richard Wyckoff (1873-1934) became a Wall Street celebrity. He was a forerunner in the investment world as he started as a stockbroker at the age of 15 and by the age of 25 already owned his own brokerage firm. The method he developed of technical analysis and speculation arose from his observation and communication skills. Working as a Broker, Wyckoff saw the game of the big operators and began to observe through the tape and the graphics the manipulations they carried out and with which they obtained high profits. He stated that it was possible to judge the future course of the market by its own actions since the price action reflects the plans and purposes of those who dominated it. Wyckoff carried out its investment methods achieving a high return. As time passed his altruism grew until he redirected his attention and passion to education. He wrote several books as well as the publication of a popular magazine of the time "Magazine of Wall Street". He felt compelled to compile the ideas he had gathered during his 40 years of Wall Street experience and bring them to the attention of the general public. I wanted to offer a set of principles and procedures about what it takes to win on Wall Street. These rules were embodied in the 1931 course "The Richard D. Wyckoff Method of Trading and Investing Stocks. A course of Instruction in Stock 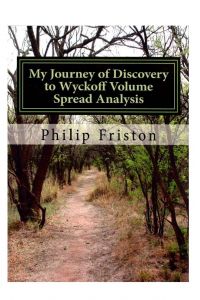 My Journey of Discovery to Wyckoff Volume Spread Analysis 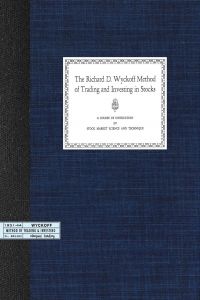 The Richard D Wyckoff Method of Trading and Investing in Stocks 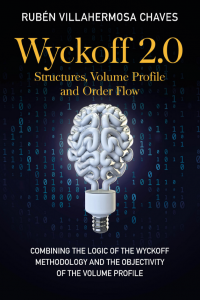 Combining the logic of the Wyckoff Methodology and the objectivity of the Volume Profile. Rubén Villahermosa Chaves Đặt in màu tại HoaXanh. 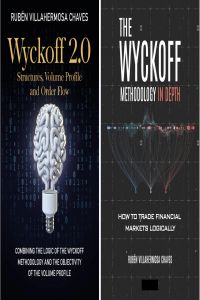